This fifth installation of the non-profit organization heralds the expansion of its services to U.S. Army Special Operations Forces

“Once I decided to transition out of the military after 26 years, the thought of “what’s next” became a bit overwhelming. I spent years in Special Operations solving complex issues as part of a high performing team.  Transitioning out of service quickly became an individual event.  A mentor introduced me to The Honor Foundations program and I felt like I was part of a team again.  More important than the world class support system, network and coaches was the measure of Hope,” says Colonel Brad Moses, U.S. Army Special Forces.

THF’s Fort Bragg campus will offer its nationally-recognized transition program to the U.S. Special Operations Forces (SOF) community in the area. This program helps SOF operators navigate the change from military to civilian life and careers through an executive-education style transition curriculum that combines one-on-one executive coaching and industry mentorship, three months of class instruction, and access to an elite, nationwide professional network. THF’s expansion into Fort Bragg, which is a critical hub for SOF from all branches of service, is a realization of its vision to impact every transitioning service member from the entire U.S. Special Operations Enterprise.

“The Honor Foundation and I are thrilled to open our fifth campus, here in the Fort Bragg area, and provide our tailored transition program to the men and women of the Special Operations community who deserve the best transition experience possible. The engagement and support from the surrounding communities has been instrumental in the campus success and I’m looking forward to seeing the exponential growth at this campus. And a special thank you to our partner, Wounded Warrior Project, for their full support in this new adventure,” says THF CEO, Matt Stevens.

“Wounded Warrior Project understands that transitioning service members and veterans from the Special Operations Community face unique challenges which require specialized care and resources,” said WWP CEO Lt. Gen. (Ret.) Mike Linnington. “We’re proud to stand with The Honor Foundation as they meet these warriors where they are in their transition. Partnerships like this are vital to building strong, resilient veteran families and communities.”

The Fort Bragg campus will operate out of two main hubs, at Sandhills Community College and at The Brief Lab in Southern Pines, NC. To celebrate this new installation, there will be a ribbon cutting ceremony at Sandhills Community College on August 24, 2021 at 11:30am EST. The college dean, local business leaders and Moore County Chamber members will be present. The first cohort will begin on August 30, 2021 to serve transitioning members of ARSOF in the Fort Bragg community.

ABOUT THE HONOR FOUNDATION

The Honor Foundation (THF) is a career transition program for U.S. Special Operations Forces that effectively translates their elite military service to the private sector and helps create the next generation of corporate and community leaders. It achieves this through a three-month program which provides tailored executive education, one-on-one coaching, and access to a nationwide professional network. This program was built by the desire to serve others with honor for life, so that their next mission is always clear and continues to impact the world. Every step is dedicated to preparing these outstanding men and women to continue to realize their maximum potential during and after their service career. The Honor Foundation has 1000+ graduates to date and has campuses in San Diego, CA; Virginia Beach, VA; Camp Lejeune, NC; Fort Bragg, NC; and a virtual campus (THFv). The Navy SEAL Foundation is a Founding Partner of The Honor Foundation. 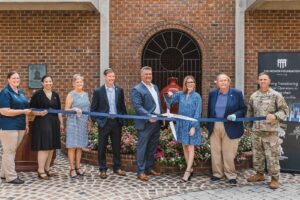 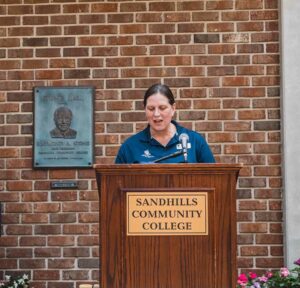 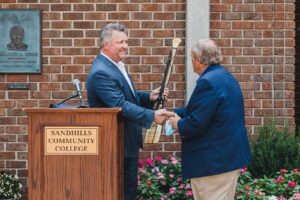 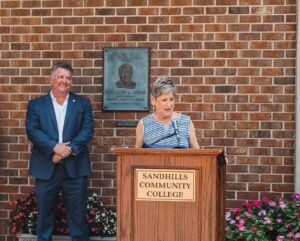 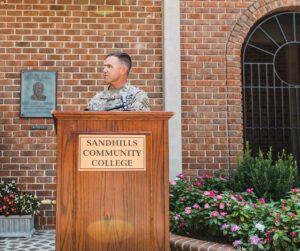