You are invited to an exclusive dinner featuring stories behind the men in uniform, followed by a Nashville Writers’ Round.

Writers’ Round will feature hit songs performed by the original songwriters

“Named one of Rolling Stone’s 10 New Artists You Need To Know in 2017 and CMT’s Next Women of Country 2018— is a soulful and gritty songwriter from south Georgia, and she makes music that is an extension of herself. A passionate storyteller, Jo remains inspired by the countless hours she spent spinning her dad’s vast collection of vinyl records as a child growing up on her family’s cattle farm.”

Mark Nesler has had his share of #1 hits, including Tim McGraw’s “Just to See You Smile”, George Strait’s “Go On” and “Living and Living Well”, Darryll Worley’s “I Miss My Friend” to name a few. Mark continues to write every day and is one of Nashville’s most successful and respected songwriters and artists.

Greg Bates is a rare find these days in the music business. A Nashville native, Greg is a multi-talented songwriter, producer, singer, and guitarist with a resumé that includes songs cut by Chase Rice, Justin Moore, Montgomery Gentry, Tyler Booth, and William Michael Morgan. His time as an artist on Republic Nashville, highlighted by his Top 5 hit “Did It For the Girl”, gives Greg a perspective that few writers possess. His deep roots in traditional country music, as well as his love of hit, contemporary radio has led to amazing collaborations with some of the best young talent in Nashville today.

Join us in Dallas for a special cocktail event and a silent auction in support of a good cause. Honored guests of the evening – local businesses and military supporters – will join graduates of The Honor Foundation program for an evening of networking. These THF Alumni will share their experience of the program with potential future Fellows who are planning for their end of service.

For sponsorships or questions regarding the event, please contact Jessica Hunt at jessica@honor.org

Join us at the Austin Country Club for a wonderful evening that includes testimonials from our Alumni and a guest speaker, cocktails, a three-course dinner, and an auction to benefit The Honor Foundation.

For sponsorship or questions regarding the event, please contact J.P. Tuthill at jp@honor.org

For sponsorship or questions regarding the event, please contact J.P. Tuthill at jp@honor.org

On October 14, Houston, “The City With No Limits,” welcomed The Honor Foundation and esteemed guests at its first benefit dinner to support the U.S. Special Operations Forces community. H. Malcolm Stewart, the evening’s presenting sponsor; along with Surefox, Quanta, Evolution Well Services, and other sponsors; joined Houston’s finest for an evening of stories about patriotism, service and hope for the future. Guests were honored and privileged to hear from special guest speakers Greg Vogle (Professor of Practice, Texas A&M University, Bush School of Public Service; Former Director of the National Clandestine Service; CIA), Congressman Dan Crenshaw, and Alumni of the THF Program.

To Houston and all in attendance — thank you for your hospitality, friendship and support. 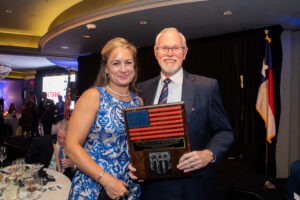 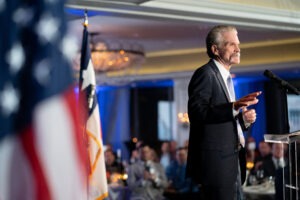 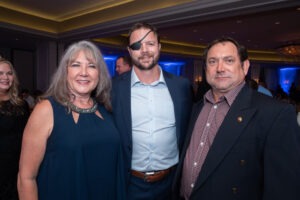 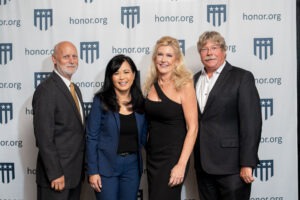 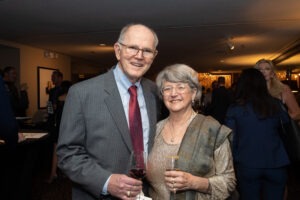 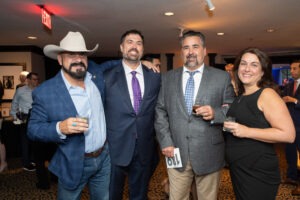 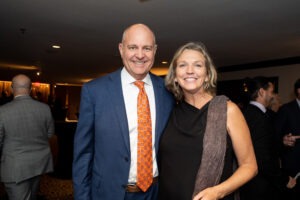 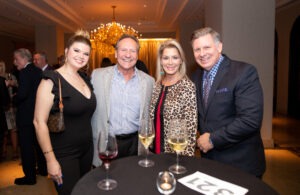