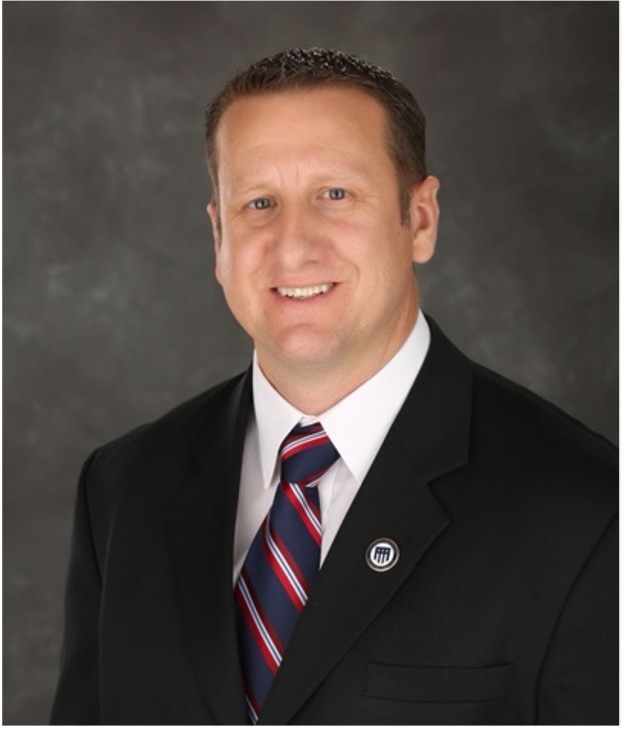 William “Bill” Austin is a distinguished veteran of the United States Navy who recently retired after 30 years of service as a Special Warfare Combatant Crewman (SWCC).  A native of Smethport, PA, Bill comes from a long line of Navy veterans.  Growing up in a small remote town in northern Pennsylvania laid the foundation for Bill’s love of the outdoors.  This passion, paired with his competitive spirit and drive, was instrumental in Bill’s decision to enlist in the US Navy immediately following high school.

During his time in the Navy, Bill committed 14 years of his career supporting Special Boat Team Twenty; including a tour as the Command Master Chief.  Among Bill’s notable contributions at SBT20 was the development of the Maritime Craft Aerial Delivery System (MCADS).  He was an integral part of the development from the onset and was one of the first members to deploy using this cutting edge capability.

In addition to his time at Special Boat Team Twenty, Bill was among the first group of hand selected SWCC operators to be screened for the rigorous Maritime Selection and Training Course at Naval Special Warfare Development Group. Throughout his career, Bill committed 14 years to NSWDG where he served a tour as the command’s Senior Enlisted Advisor.  While at Development Group, Bill was recognized for establishing an environment of excellence under his leadership.  He was noted for creating a command-wide environment of trust, accountability and professionalism.

Throughout his time in Naval Special Warfare, Bill completed multiple deployments around the globe.  He is an experienced operator with both maritime and ground mobility expertise, as well as tactical and operational knowledge.

Since his transition from the Navy, Bill continues to support the Naval Special Warfare community as a contractor with the company Big Lake.  In his current position, Bill is able to use his years of experience as a SWCC operator to teach craft and personnel signature management.

Bill recognizes that his career would not be where it is today without support from his wife of nearly 18 years, Stephanie, and their two wonderful kids, Gunnar and Isla. In his down time, you will most likely find Bill keeping busy in the great outdoors.  He is an avid hunter and outdoorsman and loves to go camping with his family.  Fostering a sense of pride and accomplishment are values that Bill holds dear.  He finds tremendous joy in watching his kids grow up and seeing them learn and succeed in school, as well as on the ball field or volleyball court.  When he has extra time, you can find Bill giving back to the community by coaching local youth sports teams.