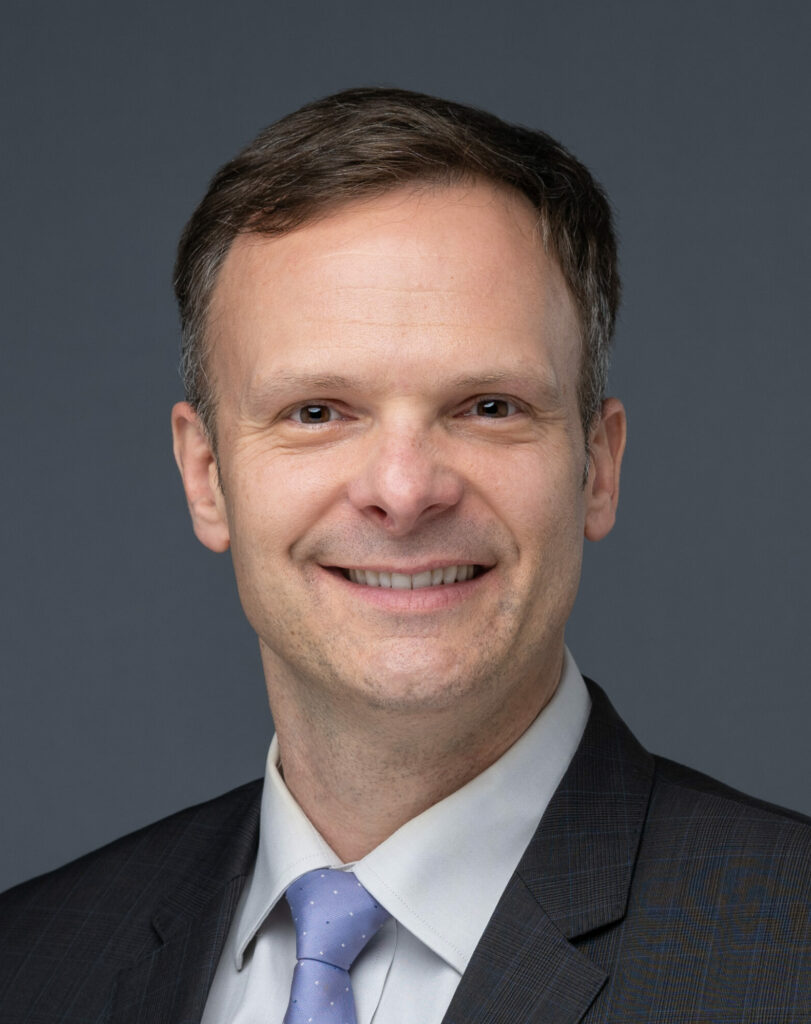 Trevor Hough retired from the U.S. Army in 2022 after spending most of his career in Special Operations units- including serving at levels ranging from Special Forces Company to commanding a Special Operations Intelligence Brigade.  Trevor started his Army service by enlisting as an Infantryman in 1993 and entered active duty as a Second Lieutenant in 1996 after graduating from Norwich University.  From 1996 to 1999, Trevor served in a variety of Armor officer positions to include Tank Platoon Leader, Scout Platoon Leader, and Cavalry Troop Executive Officer.

Trevor graduated in 2009 from the Naval Postgraduate School (NPS) in Monterey, CA where he and his thesis teammates received the NPS Outstanding Thesis Award for their work on a thesis titled, “What Makes Intelligence Fusion Centers Effective.”

From 2016-2017, Trevor was selected as an Army War College Fellow at the Central Intelligence Agency. From 2017- 2018, Trevor served at the White House as Middle East Policy Advisor to Vice President Pence and from 2018-2019 as the Director for Sensitive Activities in the Intelligence Programs Directorate on the National Security Council Staff. Trevor commanded the Joint Special Operations Command (JSOC) Intelligence Brigade from 2019-2021.  From 2021-until retirement Trevor served as the National Geospatial-Intelligence Agency’s Deputy GEOINT Mission Manager for Counterterrorism and the Middle East.

Trevor is originally from Lake Placid, NY, is married and they have two children.