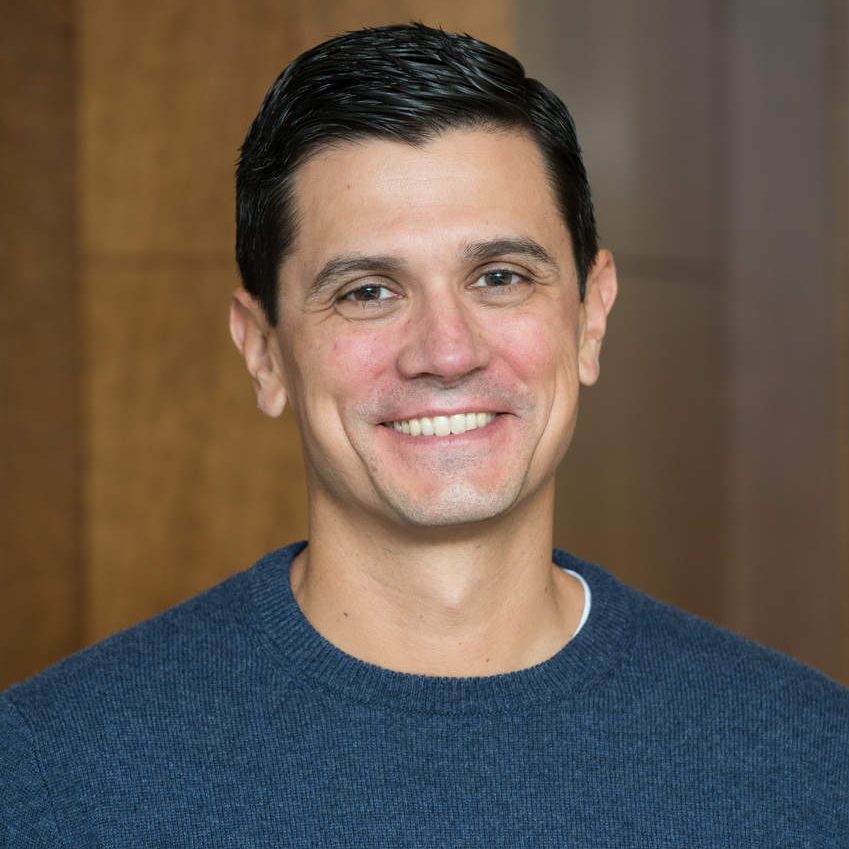 Richard Wells has over 20 years of experience in investing and advising managers of high growth technology companies. He joined Insight in 2005 and focuses on investments in application software, infrastructure management, DevOps, and cybersecurity.

Richard has sponsored over 38 investments at Insight and has realized 15 acquisitions and 2 IPOs. He has sponsored investments across the United States, Europe, Israel and South America. He currently serves on the boards of directors of AMCS, CentralReach, Commercetools, Exclaimer, Jama Software, OneTrust and Sonarsource.  He is also active with the boards of Esper, Perimeter81, Rebellion Defense and Sysdig.

Prior to Insight, Richard worked in product management for enterprise data protection products at Veritas Software (now part of Symantec), and in field sales for Paciolan Systems (now part of Ticketmaster). He previously was with Technology Crossover Ventures (TCV) and began his career with Mercer Management Consulting.

Richard serves on the board of directors of the Semper Fi Fund, a non-profit organization focused on assisting combat wounded, critically ill and catastrophically injured veterans and their families, as well as on the board of the Honor Foundation, a non-profit organization focused on assisting Special Operations Forces transition from active duty to the private sector.

He grew up in Southern California and resides in New York City with his wife, son, and daughter.