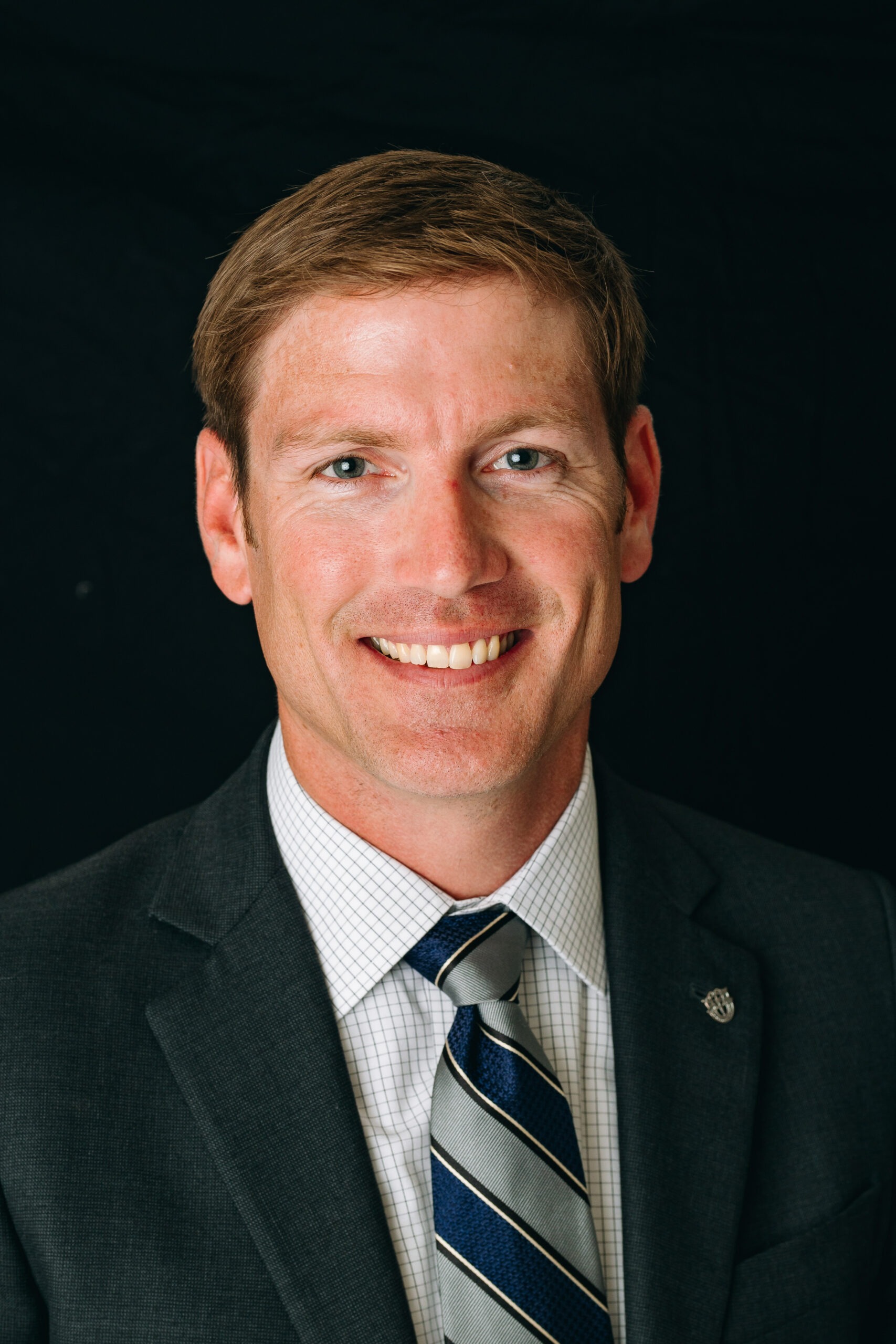 Where were you born and raised?
I was born in Hampton, Virginia but raised just outside of Annapolis, Maryland.

What’s a short story around the biggest transition you’ve faced in life?
I had a short break in my military service in 2006. I got out too fast, being home from my most recent deployment only four months before separating. I could not comprehend how to be anything but a soldier and missed being around like-minded people. I decided to return to the Army where I served several more years. As I was completing my career and preparing to retire, I was lucky to have a supportive command team that allowed me the time to take care of my physical and mental health before I separated. That was huge. I was able to take the time to do some much overdue medical appointments but also time to do some self-reflection. During that period, I was able to take the time to decompress, unpackage and process the things that built up over the years. That process was not easy, but it was much needed and very healthy for me. I learned more about who I was as a person other than being a soldier, I reevaluated and redefined my values, goals, and priorities. I discovered what drives me and what I want to build with my life.

What’s the one piece of advice you’d give a younger you?
Identify your values and long-term goals. Align your actions with them and stay the course. Prioritize family first always.

Your Personal Why?
To contribute to my community by serving and positively impacting those around me.

How does your Why drive you to be a part of the THF Ecosystem?
It was an honor to serve in the Special Forces community. THF provides me the ability to give back to that community. I can reach back to those that are preparing themselves to separate from the military and provide the assistance that I wish I had. I’m grateful for the opportunity to serve those that sacrificed so much in service to the nation.

Military Connection or Why do you respect Special Operators?
I came from a military family. My grandfather served in the Army during WWII and Korea. My father was a Navy Submarine Officer, and my brother is an Air Force Pilot. Until recently, I served in 3rd Special Forces Group here at Fort Bragg. I deployed overseas several times in support of combat operations, and I retired after 20 years of service.

Favorite THF Value, and why?
Be You. Living authentically is the only way to live a fulfilling life and die satisfied.

Area/Industry of expertise:
Leadership and coaching the THF fellows at the Fort Bragg Campus as they go through this very unique and valuable program.