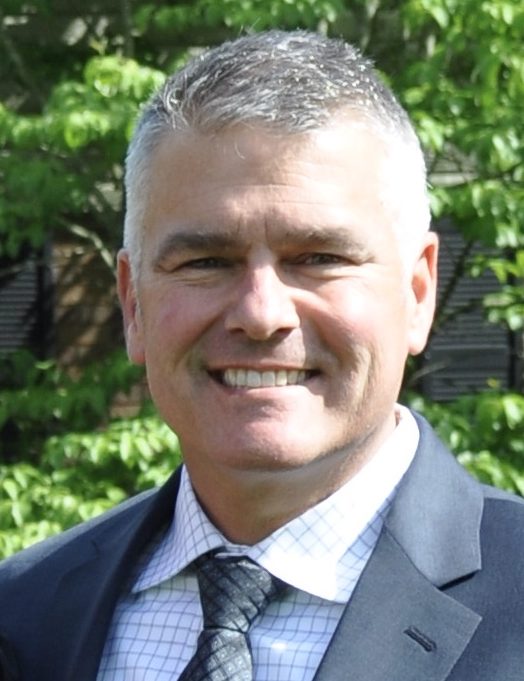 Matt Brown was born in Wellington, Kansas and was raised and graduated from high school in Wichita, Kansas.  He enlisted in the Kansas Army National guard as a Single Channel Radio Operator.  In 1989, Matt was selected to attend the US Army Initial Entry Rotary Wing program in Fort Rucker , Alabama.  He was a graduate of the AH-1F, Multi-track course and was assigned to the 82nd Airborne Division within its Air Cavalry Squadron, 1-17th Cavalry.  Upon arrival to the division, Matt immediately deployed in support of Operation Desert Shield as an AH-1F Cobra pilot.  In 1996, Matt and his family moved to Fort Campbell, Kentucky and was assigned to the 2/17th Air Cavalry Squadron in the 101st Airborne (Air Assault).

In 1998, Matt assessed and was selected to become a member of the 160th Special Operation Aviation Regiment (SOAR) (Abn).  After completing the Attack Helicopter training for the H-6 helicopter, he was assigned to B Company, 1-160th SOAR(A).

Matt has been assigned in the 160th SOAR (Abn) from 1998 – present and served in the following roles:

Matt is a US Army Master Aviator and is a graduate of Embry Riddle Aeronautical University.

Matt currently resides in Clarksville, Tennessee with his wife  Kristen of 30 years.  They have two children Taylor and Garrett and a grandson Campbell!