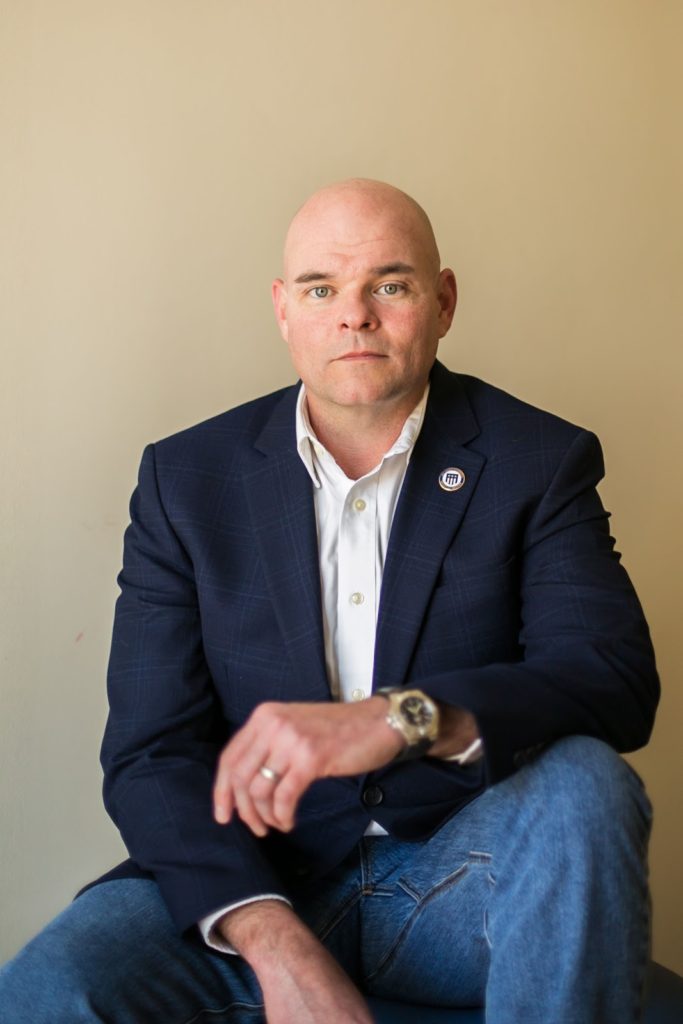 Mark P. George was born in Dothan, Alabama on 14 June 1976 and grew up in Panama City, Florida.  In 1999, graduated Florida State University with a B.S. degree in Finance and Real Estate, LtCol George was commissioned through the Officer Candidate Course and in August reported to The Basic School.

July 2000, after graduating Combat Engineers Officer’s Course, LtCol George was assigned to 8th Engineer Support Battalion, Camp Lejeune, NC. Immediately upon check-in he was reassigned to Weapons Training Battalion for duty as a range officer as a part of the Fleet Assistance Program.