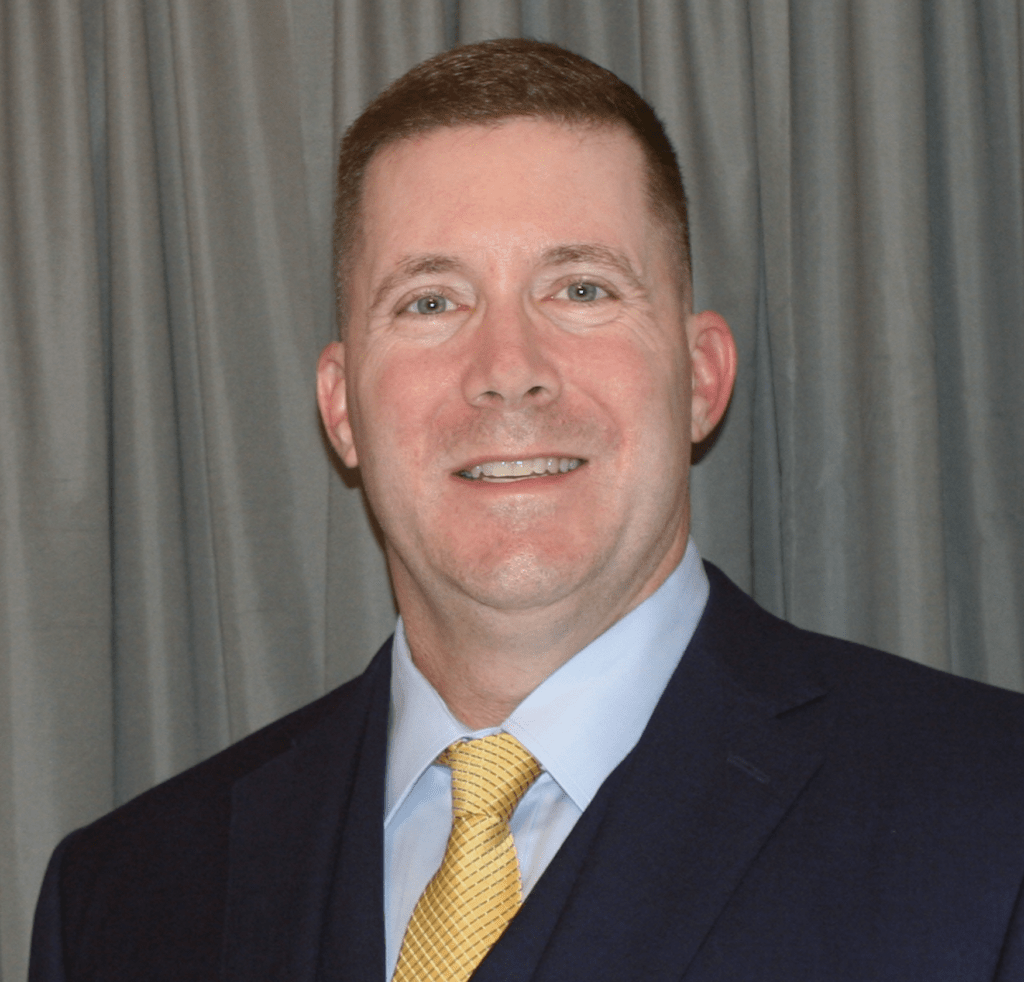 Colonel Keith Parry is a native of Palmerton, Pennsylvania.  He enlisted in the Marine Corps in 1989 and attained the rank of Sergeant.  He was commissioned a Second Lieutenant in April 1994.

After his first operational tour, Captain Parry was assigned to Instructor Battalion, The Basic School, Quantico, VA.  There he served as a Tactics Instructor in the Warfighting Group, Staff Platoon Commander for Company B, and Tactics Instructor and Class Advisor at the Infantry Officer’s Course.

At the completion of his instructor tour in September 2002, Captain Parry was transferred to I Marine Expeditionary Force (MEF) where he was assigned to the MEF G-2 and G-3, and subsequently deployed to Kuwait and Iraq from October 2002 to September 2003 in support of Operation Iraqi Freedom.  Upon his redeployment, Captain Parry was transferred to 15th MEU in October 2003 where he was promoted to Major and served as the Commander, Maritime Special Purpose Force (MSPF) and Assistant Operations Officer until July 2007.  During nearly four years with 15th MEU(SOC), he deployed to Iraq twice more in support of Operation Iraqi Freedom-4, 5, & 6.

Upon graduation from National War College, his post-school assignment directed him to U.S. Special Operations Command (USSOCOM) in the Pentagon where he served as a Special Operations Liaison Officer to the Joint Staff and Office of the Secretary of Defense (OSD) and Executive Officer to the Vice Commander of USSOCOM.  During this timeframe, Lieutenant Colonel Parry was selected for re-designation to Primary Military Occupational Specialty (PMOS) 0370, Special Operations Officer.

Lieutenant Colonel Parry was selected for promotion to Colonel and shortly afterward was chosen to be Branch Head for Special Operations Directorate, Plans, Policies, and Operations at Headquarters Marine Corps.  He assumed those duties in May 2016 and was promoted to his current rank on 1 October 2016.  He relinquished his duties upon starting his retirement in December 2019.

Colonel Parry holds a Bachelor of Science degree in Pharmacy from the University of Pittsburgh.  He is a graduate of the Marine Corps Amphibious Warfare School, Marine Corps Command and Staff, and a multitude of specialized tactical training courses.  He holds a Master of Science degree in National Security Strategy from the National War College.  He is currently living in Austin, TX and attending The University of Texas at Austin in the McCombs School of Business Executive MBA program, which he will complete in May 2021.

Keith is married to the former Nancy Lee of Fountain Valley, California, and they are blessed with twins – Ashlee and Zachary.