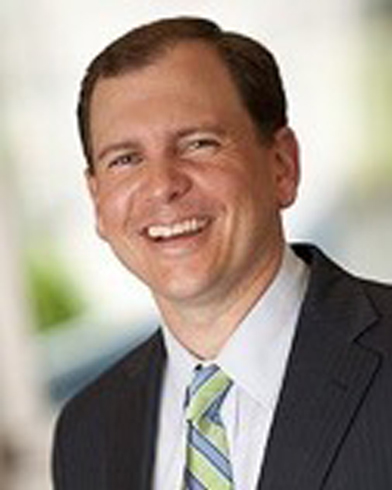 Prior to his current role, Justin served as Senior Vice President, college networks, and was responsible for setting the strategic direction, overseeing the content acquisition and scheduling, and working collaboratively with all ESPN business units to maximize distribution, viewership and revenue opportunities for Longhorn Network and SEC Network. Under his direction, SEC Network was the most successful network launch in cable history.