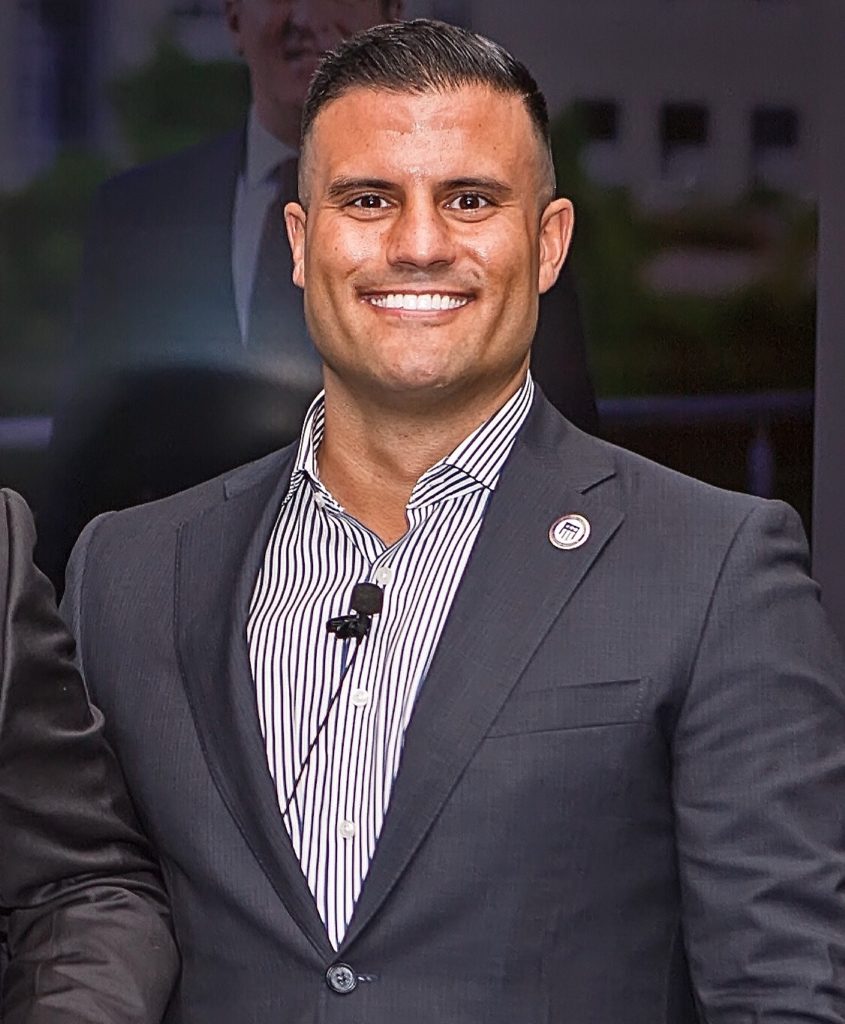 Joe Musselman is a passionate founder, entrepreneur, and investor; his experience spans nearly twenty years of building, advising, and coaching extraordinary teams, leaders, and cultures (TLC). He makes obvious his deep love for people and enjoys creating the space for others to become their best selves.

Early in his career, Joe was the CEO and Founder of Honor.org, America’s first career transition institute for Navy SEALs and the U.S. Special Operations community. Alongside a remarkable Team, they built a multi-million dollar business and a network of 7,000 + supporters and deep networks inside the Fortune 100, technology, private equity, and venture capital communities. Joe is now the Founder, Chairman of an endowment effort called Honorforlife.com that will support Honor.org in perpetuity. He has acted as a board member and advisor to national non-profits, endowment funds, and early-stage technology companies ranging from the early-formation stages to multi-billion dollar market cap companies across several industries and sectors.

Joe graduated from DePaul University in 2006 and later received Certificates in Design Thinking (Stanford), Non-Profit (Harvard), and Capital Markets (Pepperdine). He enjoys speaking to young energized minds and has lectured at NYU, UCSD, UCLA, and UCSB on the Art and Science of Teams, Leadership, and Culture (TLC). Joe is the sixteenth man in his family to serve in the United States Military. He is a proud US Navy Veteran; he was honorably retired from the US Naval Special Warfare Command.