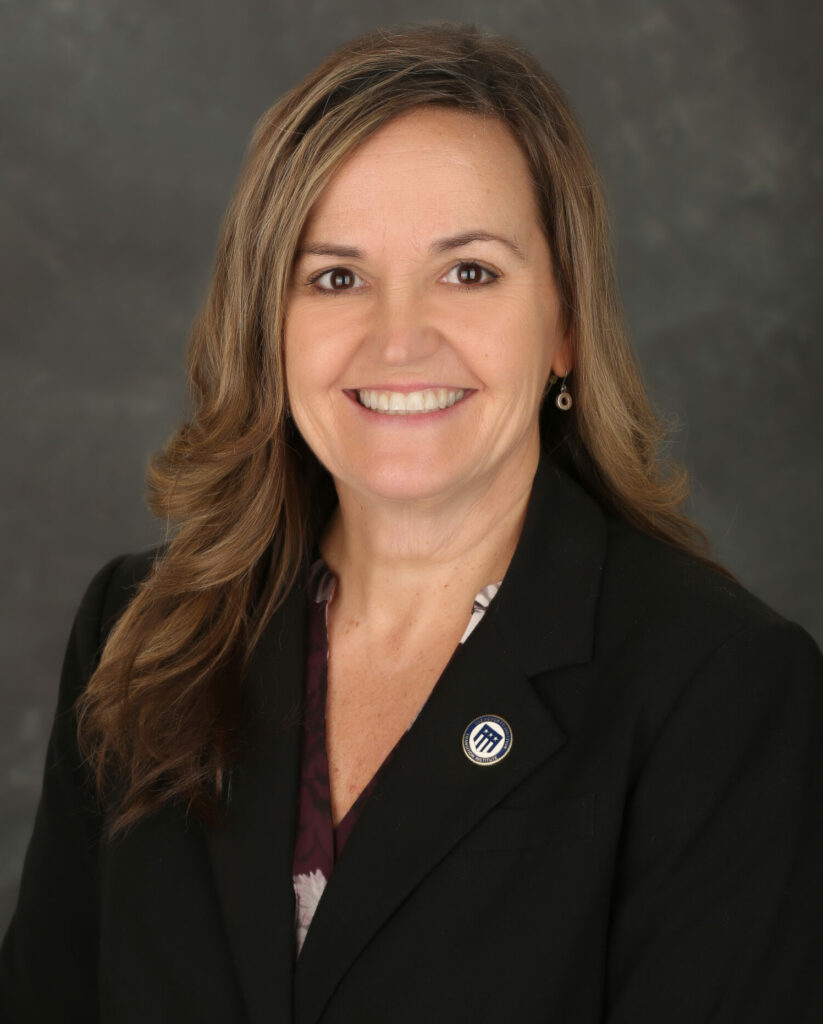 Where were you born and raised?
I was born and raised on a farm in southern Chesapeake. A real farm, not the “farmhouse style” that is suddenly so popular.  My father worked for what is now Verizon so that he could afford to farm; farming was in his blood. I did go away to college and I have had the opportunity to travel but Virginia has been my home my whole life.

What’s a short story around the biggest transition you’ve faced in life?
Life is full of transitions – from college to the workforce, marriage, parenthood, from government positions to private industry.  Each one has been infused with change, uncertainty and the unknown. Each one at the time felt like the biggest and hindsight has always taken the wind out of the “it was the biggest” sails.  Joining The Honor Foundation full time is my latest transition. New culture, new systems, new processes, new people, new everything. But at the end of the day I know that I will figure it out because I always do. I am joining something greater than myself in service to others – and it’s going to be awesome!!

What’s the once piece of advice you’d give a younger you?
Life has seasons and change is constant – enjoy what you like about the moment and don’t worry too much about what you don’t like because this too shall pass. And I would say to myself – yes, relationships are the most important.  I might educate myself on Financial Management a little sooner.

Your Personal Why?
It is really very simple for me – to help others.  To ground others as they push limits to achieve their own personal greatness. Helping others fills my “cup”. It comes in so many forms and on so many levels but it is a very simple act.

How does your Why drive you to be a part of the THF Ecosystem?
“in service to others” …

Brief Military background?
My grandfather served in WWI. My mother was seven years old when her big brother went off to join the Army at age 17.  He never came home, he died in the Battle of the Bulge and is buried in France. My mother’s other brother, who rose to Master Sergeant, survived specifically the Invasion of Normandy, WWII, and the Battle of the 38 Parallel during the Korean War.   As a young man, my father served in the Air Force as a Comms Specialist. My father-in-law served in the 82nd Air Borne out of Ft Bragg and my brother-in-law was a VMI graduate that served in the Army. My Uncle was an Engineer at the shipyard for 50 years…. And living in Hampton Roads where our region hosts seven major defense Headquarters Commands and major operating bases supporting more than 100,000 active duty Army, Navy, Marine Corps, Air Force, and Coast Guard personnel making it the home of one of the largest collections of military commands in the world – let’s just say I have a deep appreciation for the military and those who sacrifice for my freedoms.

Favorite THF Value, and why?
Fierce empathy – I think as a social worker, a change agent, this is so embedded in who I am and how I process information.  Always thinking about what it must be like from someone else’s perspective. No judgement, we are a collection of our experiences, no two of us exactly alike.  Which is awesome if you think about that. They say perception is 9/10s of reality. Connecting with someone through their experiences, their perspective so that you can show them tangible ways for change is very powerful.  It also breeds compassion and understanding which we all need a little more of.