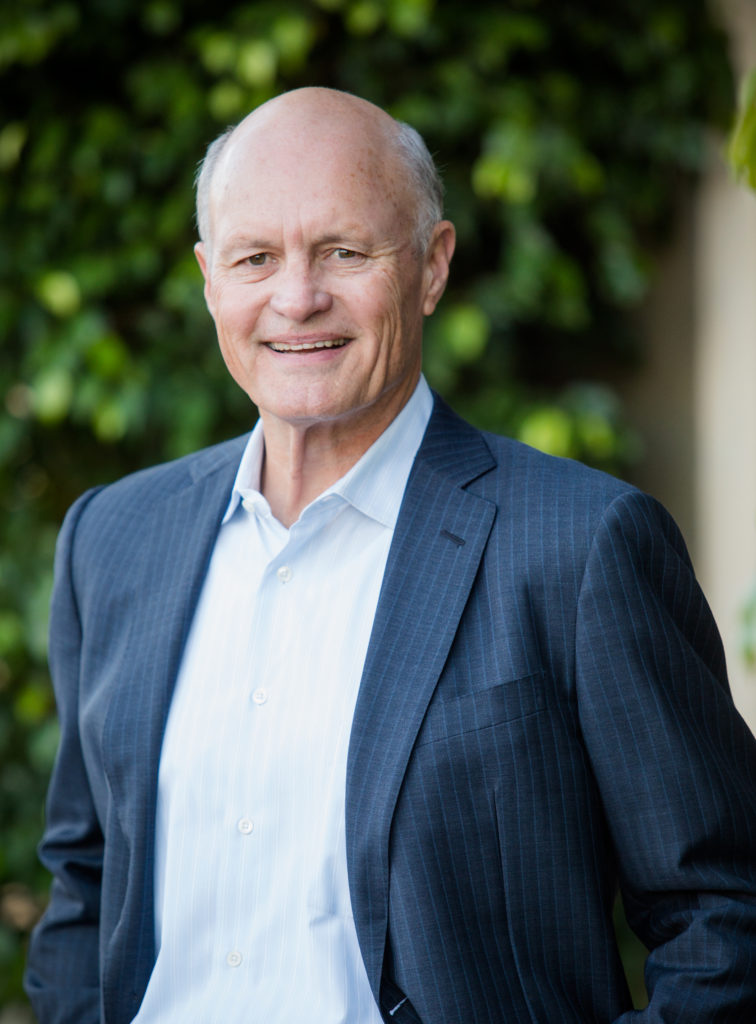 Hal Kuykendall, former Managing Director and Co-Head of Citi Community Capital, has been a leading expert in all aspects of Real Estate Finance for over forty years. Prior to joining Citi in 2007, Mr. Kuykendall was President of Capmark Securities Inc, the nation’s leading underwriter of multifamily tax-exempt bonds, New Markets Tax Credits, and the financing of privatized military housing.

Hal served as the Founding President of THF’s Board of Directors from 2014 – 2019. He is personally vested in creating and sustaining a unique system of transition for his teammates in the Navy SEAL community and the broader Special Operations Forces (SOF) community. Hal has been actively engaged in the creation of The Honor Foundation from whiteboard to reality since January of 2013. Hal feels very strongly that, “Special Operators need a real education program designed for their particular experience, gifts and talents. They also need a program that can introduce them to employers eager to hire this particular type of elite individual”.

A member of SEAL Team One during the Vietnam War, Mr. Kuykendall has earned his place in history and pays tribute to his teammates through service and advocacy. He has contributed his personal narrative to the book “Men Behind the Trident: SEAL Team One in Vietnam” by Dennis J. Cummings in honor of the men who fought there from 1962 to 1972.