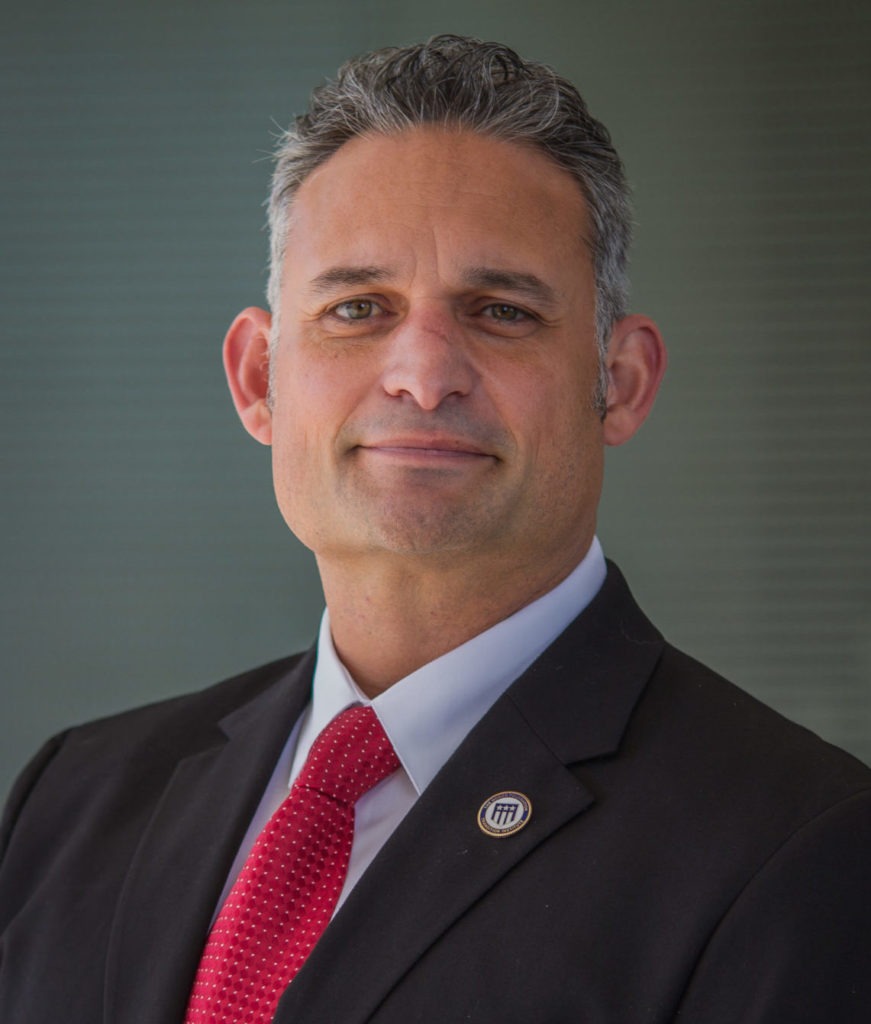 Diego Ugalde is a veteran with 15 years experience as a Navy SEAL. His career began in San Diego, CA in 1992 as a Hospital Corpsman in the hopes of becoming a SEAL but his plans unexpectedly changed when he was dropped four months into BUD/S training. After eight years of repentance over being unsuccessful, he trained his way back into shape. Despite separating his shoulder mid-way through, he was able to continue on and graduate with his Class 246. Diego was ultimately promoted to the rank of Senior Chief Petty Officer, served three combat tours in Iraq, participated in over 250 highly classified combat and Advanced Special Operations missions.

He is a gifted leader highly experienced in mentoring and training multifaceted and multicultural teams and organizations. Diego was awarded four Navy Commendation Medals (with Combat Valor), three Navy Achievement Medals and one combat action ribbon.