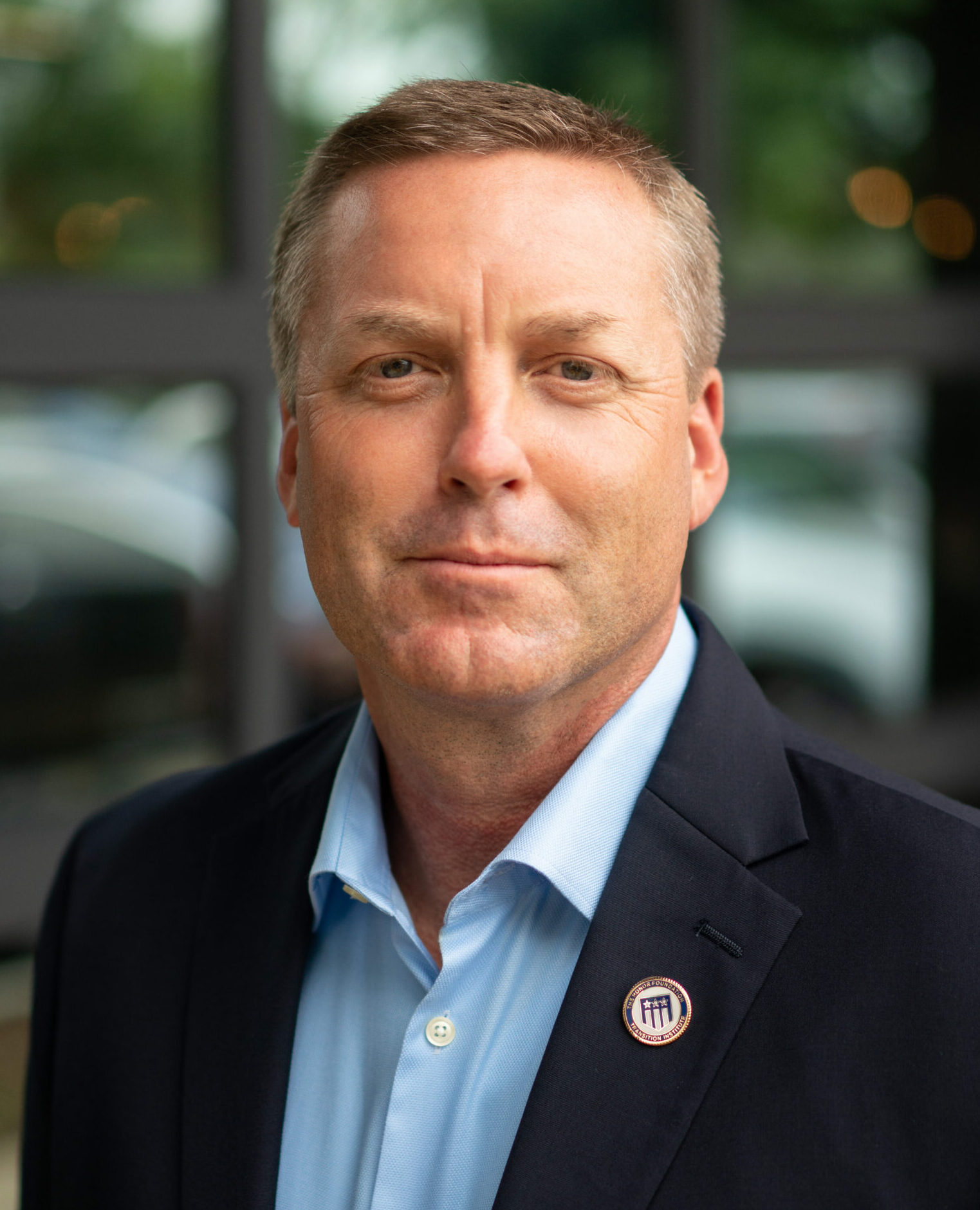 Dan Schroeder served in the U.S. Navy for 33 years and retired in November 2021. He spent the majority of his career as a Navy SEAL.  He entered the Navy in September 1988 and attended recruit training at RTC Orlando, Florida.  He then attended Second Class Dive School in Coronado, California.  After serving at several Dive Lockers on both coasts, he received orders and graduated from Basic Underwater Demolition School (BUD/s), Sea, Air, and Land (SEAL) training in 1994.

After retirement, Dan started working as a federal employee in support of Naval Special Warfare.  Dan currently resides in Virginia Beach, Virginia with his wife Debra.  They have five awesome children and three beautiful grandchildren.