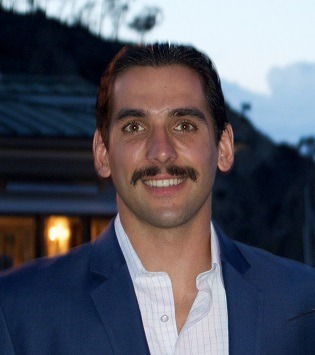 Daniel Sanfelice spent 6 years in the US Navy as a Special Warfare Combatant-Craft Crewman. He was trained as an unmanned aircraft system (UAS) Operator and eventually became the UAS program manager for his command. After the Naby, he transitioned to the commercial UAS world and has been working in UAS Business Development and Research and Development industry. Daniel is passionate about unmanned systems and helping veterans transition to the tech industry. Daniel has a degree in International Security and Conflict Resolution from San Diego State University.