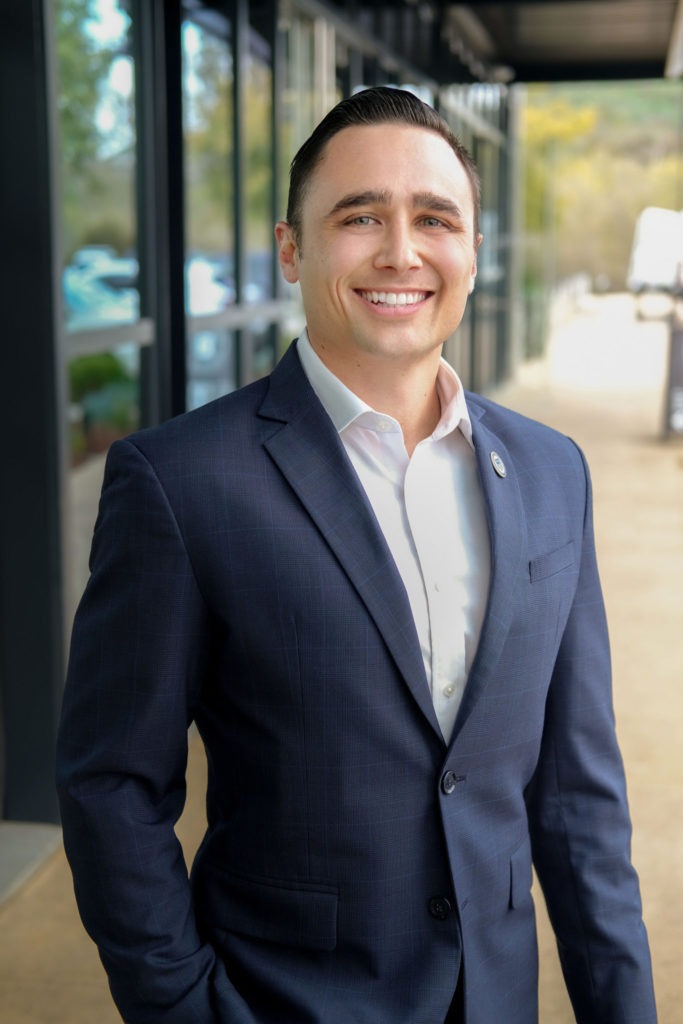 Benjie Manibog is a graduate student at the University of Southern California (USC), Master of Business for Veterans (MBV) program. In addition, he is the President and CEO of the MBV Foundation, a 501(C) 3 nonprofit organization, to connect USC veterans, so they may use their strengths to inspire and positively impact their community.

Benjie has served 15 years in the U.S. Marine Corps, 8 of which were as a Critical Skills Operator with Marine Corps Forces Special Operations Command (MARSOC). During his tenure in the military, he filled multiple strategic roles that required a high level of cultural competence and ability to maintain critical relationships with high value individuals. His passion for people and love for learning and engaging with different cultures and backgrounds, enabled him to be extremely successful, even during the most politically sensitive times overseas.

His road to the military was not an easy one. Growing up, he was the definition of at-risk youth; however, he credits the people who did not give up on him, including a teacher at a continuation school and a Marine Corps Recruiter who became the positive role models in his life that he had been missing for eighteen years. His desire to join the military was to leave the destructive past behind him and make a positive impact in the world. After serving 15 years in the military, he was ready to start a new chapter in his life, while still continuing to serve others.

During his transition out of the military, he was fortunate to discover his new why in life, through the Honor Foundation, which is “to illuminate the hearts of others, so that they may rise above their barriers and summit the highest peaks.”

Today, Benjie is still dedicated to making a positive impact in people’s lives. As President and CEO of the MBV Foundation, Benjie is committed to helping keep the USC veteran community connected, provide support to student veterans in need, and to offer opportunities for veterans to inspire and make a difference in their local communities. In addition, Benjie volunteers as a mentor for the nonprofit organization Boys to Men, which provides a mentor program for at-risk youth boys. Furthermore, Benjie is enthusiastic about supporting the men and women of the special operations community and is proud to
be an Ambassador for THF.