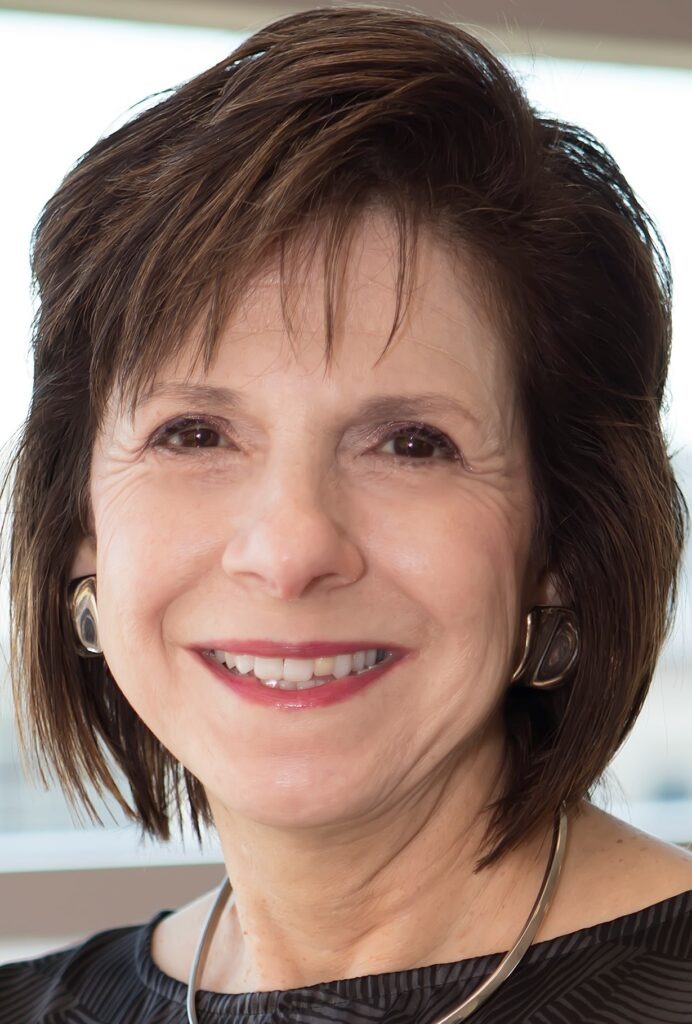 Ann is a consulting psychologist specializing in professional executive coaching for high-achieving military veterans in career-transition programs.  She helps these accomplished members identify their life purpose and transform that purpose into a career path with a clear plan of action.

Her purpose: “I guide veterans through the murky waters of career transition so that they can see and understand themselves more fully to reveal their True North.”

Her executive coaching services include many years as an adjunct Executive Leadership Development Coach with the global Center for Creative Leadership (CCL) in support of their leadership development programs for corporate and educational leaders.  Additional contract services include executive leadership coaching with leaders in federal government, DOD, NGA, an international insurance company, and a state-wide medical hospital system.

Ann’s career began as a civilian psychologist at Naval Medical Center Portsmouth directing the Psychological Assessment Division and providing counseling to active-duty naval personnel for both officer and enlisted members.