Navy SEALs In The Workplace: A Tough Transition Made Easier

“I was achieving my dreams…and then I wasn’t…until I was again.”

So begins Joe Musselman’s story of “meaningful failure,” from the time he embarked upon his dream of becoming an elite Navy SEAL, to his medical discharge from training after a serious injury, to his launch in 2014 of The Honor Foundation, an institute dedicated to preparing Navy SEAL and other special-operations veterans for careers beyond the military. 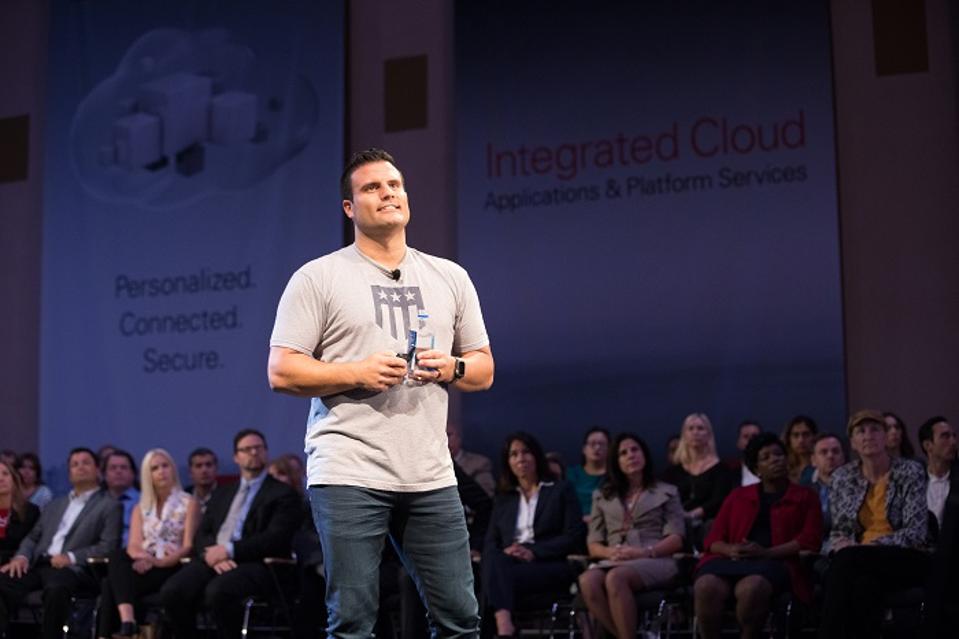 Musselman’s father, grandfather, and a long line of uncles and great uncles all served in the US Armed Forces, so continuing that tradition was of paramount importance to him. When a spinal injury forced Musselman (the name fits—he’s one hulking man) out of the SEALs and ultimately out of the Navy, he was determined to give back to the military in other ways that would make his family and his SEAL training brothers proud.

Watch the full speech below and read the full article here.