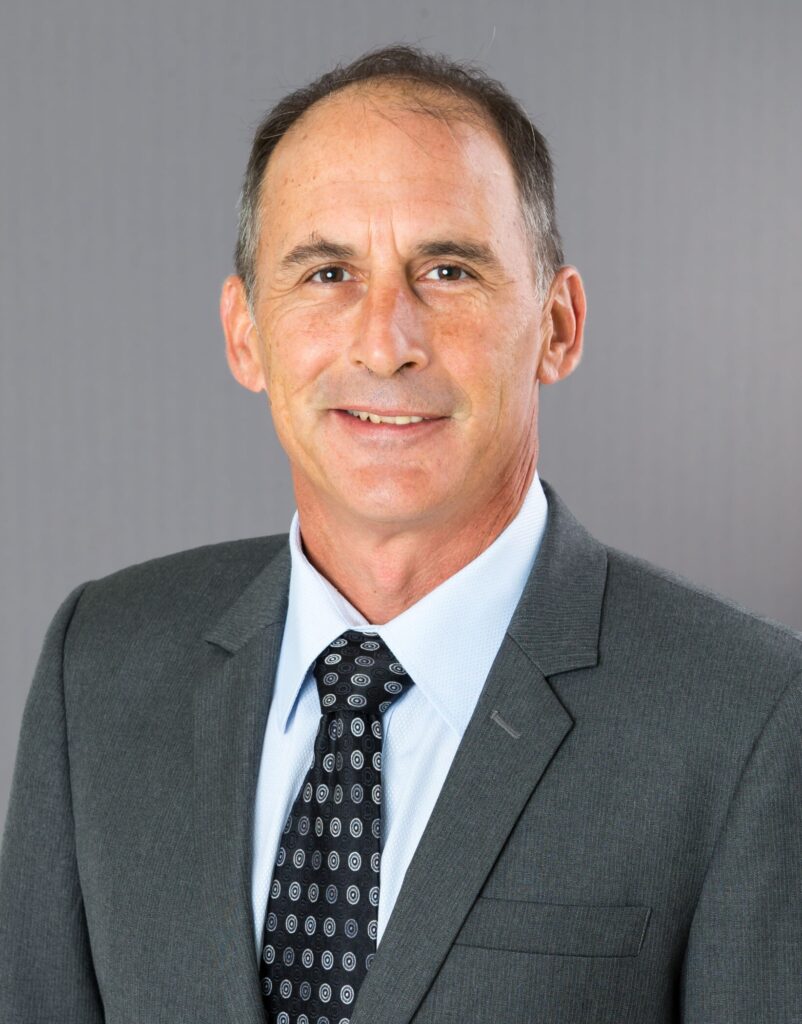 Where were you born and raised?
Belding, Michigan

What’s a short story around the biggest transition you’ve faced in life?
It was when I originally joined the U.S. Army. I didn’t join until I was 30 years old, which meant I had been a civilian for 12 years of my adult life before I entered service. People take for granted the everyday freedoms that they enjoy:  go where you want to, do what you want to, say what you want to. It was a huge change but the structure and organization that the military imparted upon me during my time there is invaluable.

What’s the one piece of advice you’d give a younger you?
“It’s not about you, it’s about those you support. You should always be assisting/training those around you to take your position if something happens. By empowering your subordinates, you develop their confidence and abilities, which in turn enhances the organization. You don’t know it yet, but you are a leader. The road to Leadership is long and full of pitfalls. Learn from your setbacks and relish your accomplishments. Take pride in your work, if you don’t, who will?”

Your Personal Why?
Honor, Tradition, and Experienced Solutions to drive your operations forward.

How does your Why drive you to be a part of the THF Ecosystem?
I believe THF is a world-class organization with outstanding and unique people interacting with it. I take pride in my 17 years as a Green Beret, which too is another world-class organization. The history of the military unit I was in is a history common to us all in every unit that we served in: Honor; Tradition; and Experienced solutions (to complex and complicated problems). These are facets that I desire to translate into THF, which should be easy as they already exist in the organization. I guess those are what draw me to THF.

Military Connection or Why do you respect Special Operators?
As was mentioned earlier, I was a Green Beret for 17 years. I originally had signed up to be an Army Ranger in July 2001, but a ‘new’ program was being offered that summer, the 18X (a.k.a. Special Forces Babies). Early in the 2000’s the military began expanding Special Operations (due to foreseen requirements in O.E.F. and O.I.F.). This expansion heralded the need for more Operators across the service branches. After Airborne School I switched my M.O.S. from 11B to 18X and entered the Special Forces pipeline. I was selected and eventually became both a Special Forces Medical Sergeant (18D) and a Special Forces Intelligence Sergeant (18F).

Favorite THF Value, and why?
My favorite THF value is: “One Is None.” I believe that ‘no man/woman is an island.’ This is because we are all in this together and we all need help at different times:  the trick is knowing when to ask for that help. In addition, proper planning will add ‘backup systems’ in case a primary system fails, thus an organization’s operations can continue to move forward.

Area/Industry of expertise:
I was trained to deal with Emergency Trauma patients (usually combat related shootings, amputations, and burns) and to manage HUMINT (Human Intelligence) networks. As I look about THF I do not see many broken bones to deal with (save Lindsey’s broken finger and Mindy’s sprained ankle). I do believe I can translate my HUMINT training into Network Development by expanding people’s ability to form personal relationships and their opportunities to get their ‘foot in the door’ of desired employers.