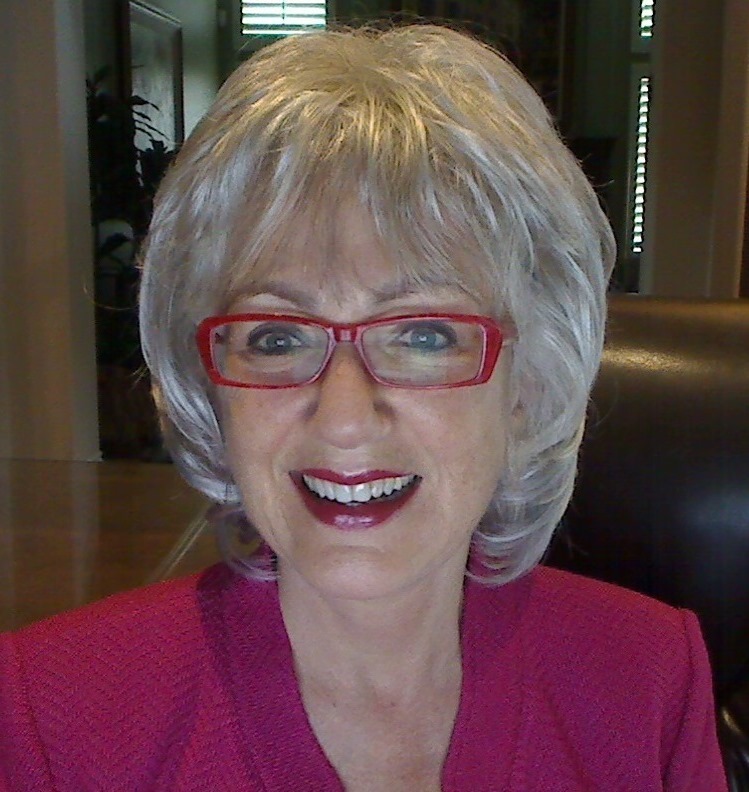 Where were you born and raised?
Cleveland, OH

What’s a short story around the biggest transition you’ve faced in life?
My mother was born in the US, about year after her parents and siblings arrived from Czechoslovakia. My father was born in Vienna, Austria and fled here to escape the Nazis.  My parents settled in Cleveland, Ohio, where I grew up in a very close-knit, lower-middle class community. Seven of us lived in a tiny two bedroom, one bathroom home–my parents, grandparents, brother, sister and me. Neither of my hard-working parents was educated and money was always tight.

From a very young age, I knew I wanted more for my life and realized the best way to accomplish this was through higher education. Regrettably, my parents did not financially or emotionally support this. Instead I was encouraged to get a better life by “marrying a doctor” like my sister. Any money for college was to go to my younger brother, as they felt it was important for him to be educated. Being headstrong and independent, I refused to accept this and left Cleveland to attend Ohio State in Columbus. I was completely alone in my quest.

I used summertime jobs to fund my first quarter and worked three part-time jobs, while going to school full-time. However, these jobs did not cover my expenses and tuition beyond the first quarter. I applied for a loan, but was denied because the college claimed my parents could afford to partially support me.

Furious and determined, I wrote my congresswoman and told her that I felt that a woman being denied an education because of narrow-minded, old fashioned parents was a travesty.  Within a month, much to my surprise, the college called me. After hearing my story, they determined I could be considered financially emancipated. The outcome was not only the loan I requested, but also a matching grant. My refusal to give up my dream of education and a better life is the result of believing in myself, extreme resourcefulness, fierce resolve, and dogged persistence—true grit.

With each transition, intense independence and fighting for what I believed in became a pattern in my life as I continued to face and overcome sex discrimination in both grad school and my corporate career, which prepared me for an even scarier transition–starting my own business. This meant leaving a comfortable corporate job where I worked hard to achieve respect and success in exchange for entering a new, uncertain world and establish a reputation. Where would my next dollar come from? I started from scratch, with very few contacts, but I was driven and focused. I knew there would be rough times ahead to make it financially, but I also knew that the skills that got me to this point would give me the strength to work through the tough times ahead. I also believed I was capable of acquiring and mastering whatever new skills I needed to insure my success and willing to tighten my belt and do without until I could generate sufficient revenue. I’ve never looked back. I’ve only looked forward.

The road was bumpy over the past 34 years. I made mistakes, learned from them, and course corrected along the way. The outcome was positive: A respected reputation, a successful career, and financially sound business. I am now faced with reimagining my life in this next transition. As I enter the final chapter, I continue to be filled with wonderment, asking myself, “What exciting and fun things are yet to come?” I can’t wait to find out!

What’s the once piece of advice you’d give a younger you?
Stay curious, never stop learning, spend more time building relationships, and lighten up.

Your Personal Why?
There is nothing more gratifying than to see a person develop independence and happiness by achieving his/her professional and personal goals. It affects their total being.

How does your Why drive you to be a part of the THF Ecosystem?
The “why” is only part of the answer. I have always wanted to serve in the military, but was unable to do so. Thus, THF gives me a chance to be of service to the military but in a different way. It not only allows me to express my appreciation to those who have maintained the freedom and privileges we experience in this country, but also provides me tremendous joy in helping others achieve personal and professional success.

Military Connection or Why do you respect Special Operators?
My real estate agent was a member of one of the first SEAL teams. I found him to be an extraordinary man of honor and integrity. He and his wife have since become friends.

Favorite THF Value, and why?
Prepare for Adventure. This value reframes uncertainty into a positive experience and turns fear into excitement. When fear is removed, stress is reduced. From a neuroscience perspective, this enables the executive brain to function more effectively and creatively, allowing an individual to move forward toward goal achievement.

Area/Industry of expertise:
I was a compensation consultant (designing wage and salary programs) for 20 years prior to becoming an executive coach. My coaching clients are typically company presidents, CEOs and their top leadership team with organizations ranging from $5 Million to multi-billion in revenue. The average is typically between $50 and $150 Million.  Industries are diverse, such as insurance, aerospace, military, government, manufacturing, financial services, business services, hospitality, entertainment, retail, healthcare, and sports.